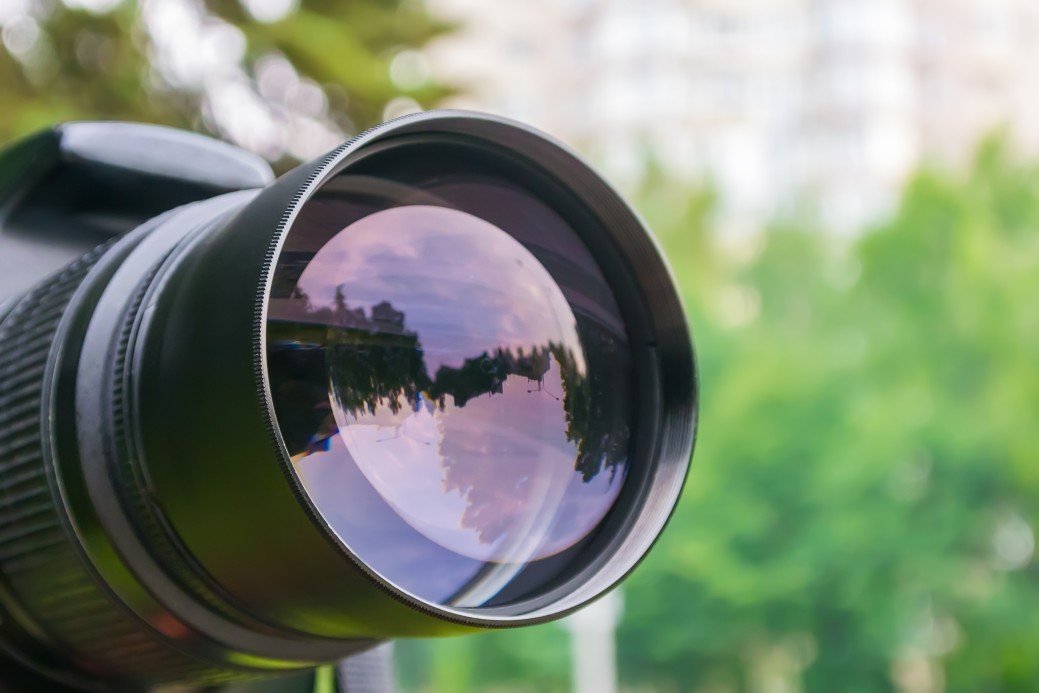 Understanding the Fundamentals Can Take You a Long Way

The most important part of photography is the exposure of every shot. Exposure is simply the amount of light hitting an electronic image sensor. Controlling exposure is about controlling and manipulating the light around you and this control is what makes photography a unique form of art.

Exposure is controlled by 3 things: shutter speed, aperture, and ISO. These are the three elements to what is known by most photographers as the “exposure triangle”. Understanding each element will allow you to get the perfect exposure for your perfect shot!

For example, a slow shutter speed like 5 seconds can show the circular light trail of a ferris wheel at night. It’s important to remember that when using a slow shutter speed, camera motion can cause the whole image to become blurred so it’s best to use a tripod or any other camera stabilizers. Faster shutter speeds, however, are meant to freeze motion and can leave no blur at all.

A shutter speed of 1/250 of a second is usually enough to freeze most moving objects and a speed of 1/1250 a second can freeze the wings of a flying bird. These fast shutter speeds make your images darker, the opposite of slow shutter speeds because the shutter closes much faster and less light gets in.

The aperture determines how big a lens’s diaphragm opens. The diaphragm is an opening that light has to go through. A wider opening means more light comes through and a smaller opening means less light comes through. The “wideness” of an aperture’s opening is written with numbers like f/1.4 as a low aperture, f/3.5, f/5.6, and f/8 as a high aperture.

These numbers can be seen as fractions, so f/1.4 means the lens is 1/4 open and f/5.6 means the lens is 1/5.6 open. Using a lower aperture like f/1.4 not only brings in more light but also creates a shallower depth of field. A shallow depth of field is best used for portraits because it keeps the subject clear and blurs the background, an effect known as “bokeh” that everyone loves!

ISO should be the very last thing you adjust when trying to get the ideal exposure. ISO simply brightens the picture that the camera takes. Brightening the photo through ISO does have drawbacks however because, unlike shutter speed and aperture, ISO doesn’t capture more physical light but instead just brightens whatever light is in the photo.

This brightening can cause grain, little dots all over the picture that creates a lower quality final image. ISO typically has a range going from 100 to 6400 with 100 being the least bright and 6400 being the brightest. You should try to keep the ISO as low as possible and only raise it when adjusting the shutter speed and aperture doesn’t give you the brightness you need. High ISO means more light but more grain, while low ISO means more light but a higher quality image.

The exposure triangle is a basic but essential part of photography. Now that you know what the three elements of the triangle are, you can confidently adjust these settings to get the perfect shot at the right exposure!