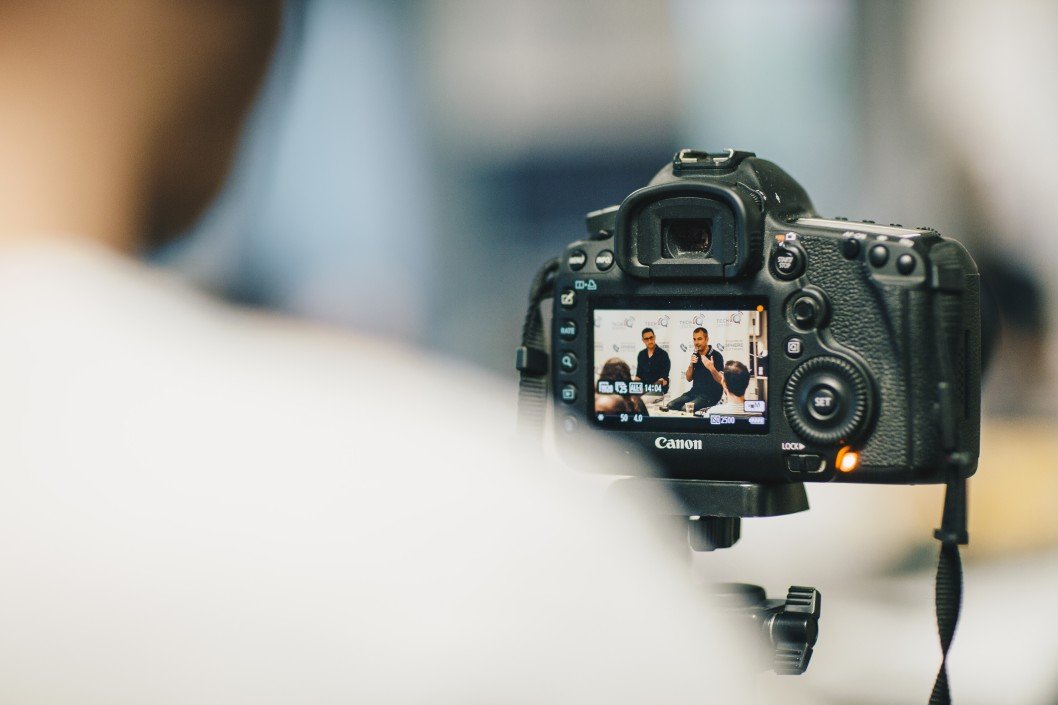 All digital cameras, including DSLR cameras, come with a screen on the back for making menu selections and looking at photos you have shot. Live View is a handy tool that almost all photographers use to check a shot after taking it, to ensure it was captured as expected. However, most new DSLR cameras now come with a feature called Live View. This allows the photographer to see the image before it is shot similar to the way one takes an image on a point-and-shoot camera.

Composing and Shooting an Image

Early on, most experienced photographers scoffed at this idea as they envisioned people holding up the camera, squinting at the screen, trying to take a shot while holding the camera steady. But there are three good reasons for using Live View to take better pictures.

All professional and experienced amateur photographers use the viewfinder to compose and shoot an image. After all, you have Through the Lens (TTL) technology, why not use it. But there are times when looking through the viewfinder isn’t possible, or at least not practical. To get the angle you need, you may need to hold the camera very close to, or on the ground.

To avoid people or other obstacles, you may need to hold it high overhead. Anytime that getting the shot means holding the camera in an odd or awkward position where you can’t get your eye to the viewfinder, turn on Live View. This should at least give you enough of a look at the image to compose it correctly, instead of just pushing the shutter and hoping for the best.

Another time to switch to Live View is to achieve a “what you see is what you get” scenario. You may be experimenting with tricky lighting in the studio. A change in the lighting will be seen in the image on the screen. If you are testing a different white balance or processing mode, changes you make will be mirrored on the screen during Live View.

Any change you make to a camera setting that would modify the image, that change will be reflected on the screen. The one (almost) exception to this is the relationship between aperture and depth of field.

Live View uses a wide-open aperture to allow the most light in, so to see how changing the aperture affects the depth of field, you will need to use your camera’s depth of field preview button. Another caveat is that if your shot depends almost entirely on flash or studio lighting, there may not be enough light on the scene to see it clearly.

The final reason for using this feature is for precision focusing. Because of the wide-open aperture that is used by Live View, it is easy to see exactly where in your image the focus is sharpest. To ensure that the focus is super-sharp and exactly where you want it, use the camera’s zoom button in conjunction with Live View to zoom in on a tiny area of the scene.

Then using manual focus, dial the focus into the exact desired location. As mentioned above, you will also want to use the depth of field button to make sure you have as much depth of field as you want, especially with close-up and macro work.

Live View isn’t just for point-and-shoot cameras anymore. Use Live View on your DSLR to get the shot and get it right. 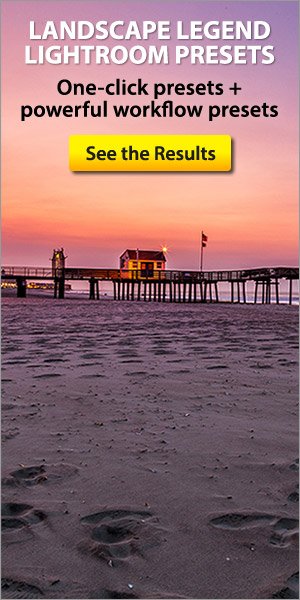